April 30, 46th anniversary of the fall of Saigon 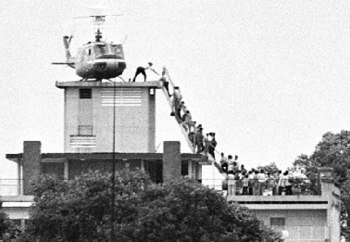 If someone summed up in a song what the Vietnam War was, it was good ol' Country Joe McDonald at the Woodstock Festival 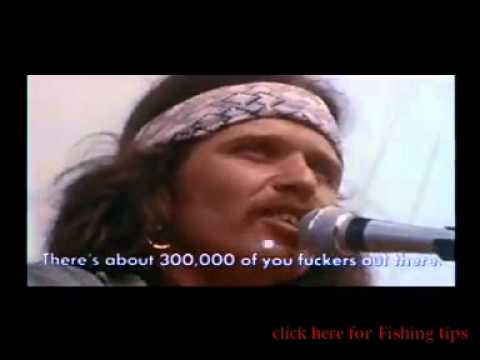 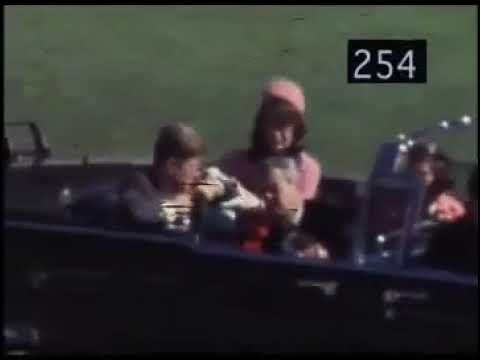 That it all began, until today 46 years ago, 3 million Vietnamese and 58,000 dead grunts later, ended one of the biggest nightmares of the twentieth century.

All wars are brutal, but this one is especially so due to the indiscriminate use of all kinds of weapons of mass destruction against the civilian population, from the massive bombardments by the B-52s, through napalm to reaching Agent Orange that even today in day it poisons the descendants of both the Vietnamese fighters and the soldiers of the Empire themselves, it is the American Way of Warfare, we have seen it later with the depleted Uranium in Iraq or Yugoslavia

One of the high  points of the Cold War of the last century is not clear the reason that led the Empire to get involved in this adventure, it would be the much vaunted "Domino Theory", the natural resources or quite possibly the greed of the Military-Industrial Complex that it requires these adventures for its survival as well as that of the Yankee economy itself.

Thanks to the military genius of General Giap, may he forgive me wherever I am, this leafy history teacher, 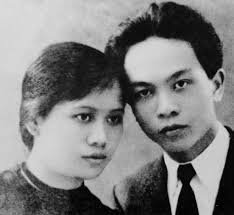 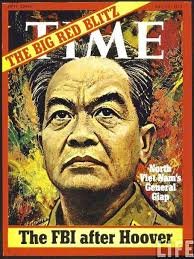 Not forgetting the brave Vietnamese people. There is a book called The Mekong Diaries, 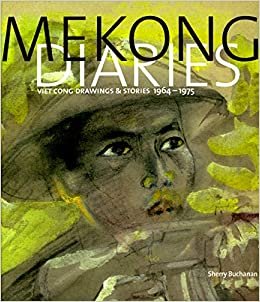 who draws this conclusion: "We did not defeat them because they were poets", when they registered the dead Vietnamese they found the poems of their commander-in-chief, who not only directed them but also inspired them. He himself was an exponent of the tragedy of the war, his wife, the one in the photo, was tortured to death by the French and he did not know it until the end of the war, learning when a comrade gave him condolences.

As for me, Vietnam is the war of my childhood, for three I remember that they still mark me today. The first is one, my house was under the glide path of the American base of Torrejon and one night I passed it terrified under the blankets hearing an endless traffic of B-52 passing over my head, but it would be for the poor children for the that their bombs were destined.

The second was also very scary, he had a friend, the son of a Spanish woman and an American. One day he invited us to his house for his birthday. We were there playing and doing  kid stuff when suddenly his father appeared totally drunk, violently kicking the doors, I still remember the mother of this poor boy putting the cream on the cake with trembling hands, we fleed pretty scared.Later my father explained to me that this poor man had come back from the Vietnam War totally shocked by the horrors that he lived there. 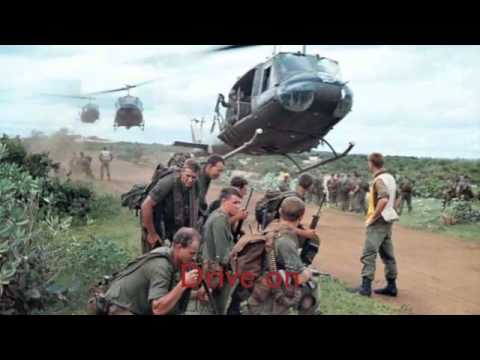 The third memory is less traumatic, rather the opposite, to see on the evening news as they threw the helicopters overboard to make room for more. 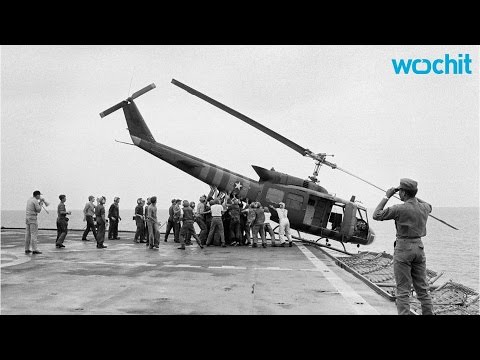 Even the ARVIN who stole a plane and had the cojones to land on the aircraft carrier to save his family, must be recognized in bravery on all sides ... 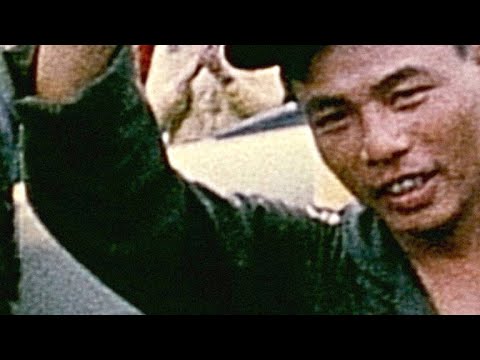 The Hegemon army is no longer what it was, although they believed they had overcome the "Vietnam Syndrome" after the Pyrrhic victory in the 1991 Gulf War, it is now a "Woke" army more concerned with inclusiveness or gender identity and that it is in retreat on all fronts since it has not won a serious war since '45.
We see today in crisis like the Ukrainian or the China Sea that the armchair strategists that populate the think-tanks of Washington D.C. they suffer from suicidal overconfidence in troops that do not live up to their expectations. 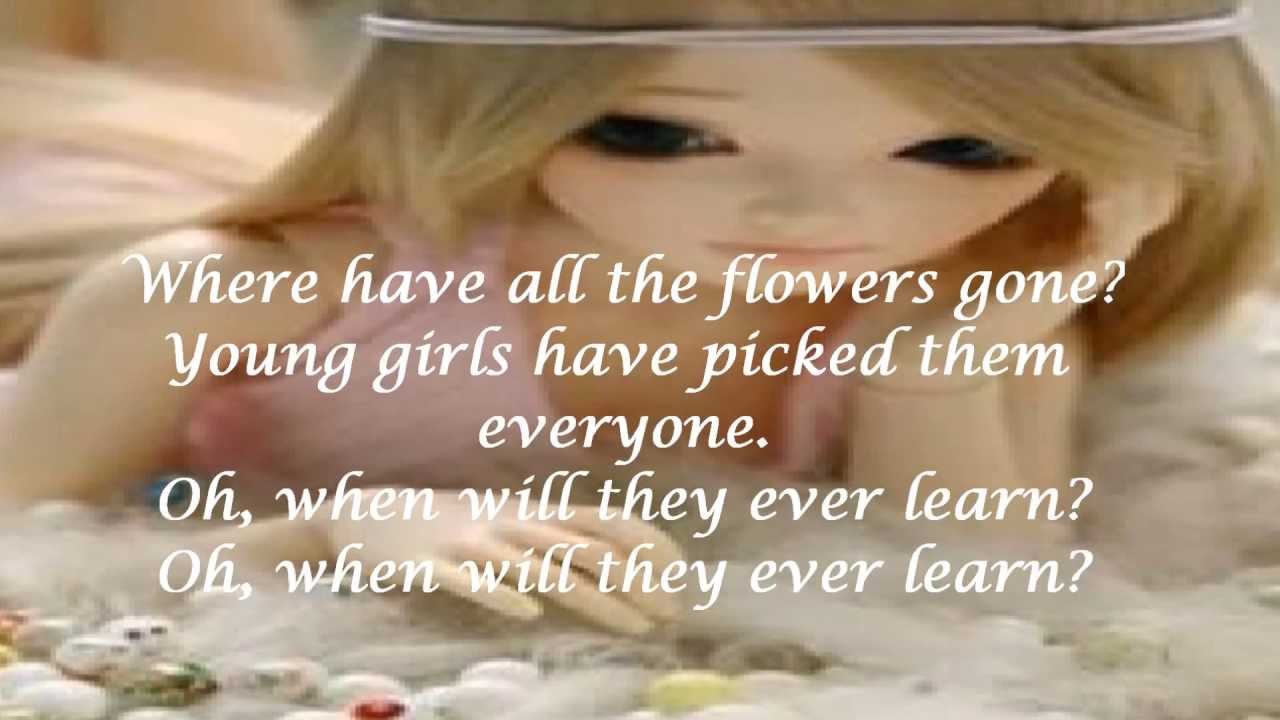 As this song says "When they will learn"

The last time I wrote about the general he was still alive, today he rests in peace, he will be in Valhalla with the great warriors or better perhaps in Nirvana, where the souls who have fulfilled their mission on earth go, in his case, give  the Empire a well deserved lesson.