Led Zeppelin Forum:Today is my birthday 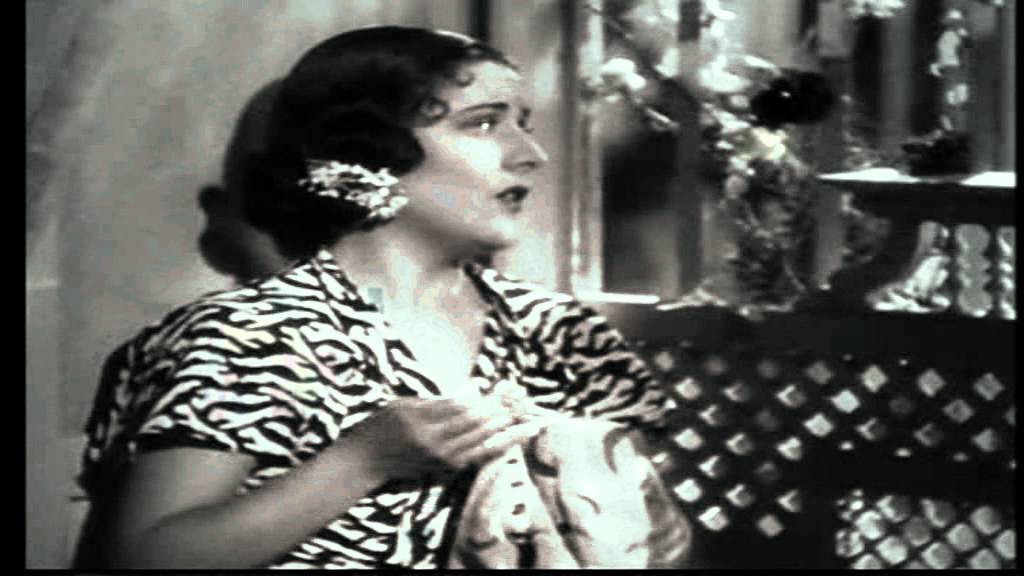 Not so bad, on that day my hometown team The Real Zaragoza won the Spain Cup, later the Generalissimo (Franco) Cup and today the King's Cup.

I was born in front of their stadium.

For those Brits , specially those of the Arsenal, you might remember this goal 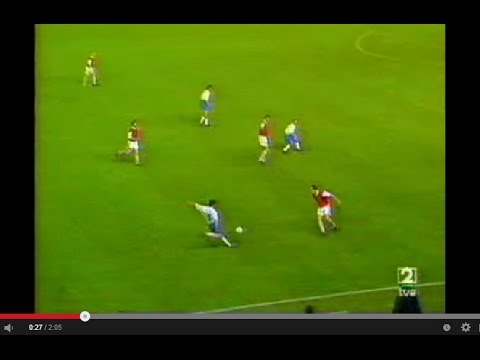 well that is my Real Zaragoza.

Years later, working as a salesman I had to go to Ceuta, one of the spanish enclaves in Morocco, as it was lunchtime I entered the first bar I found to have a beer and a tapa and....

It was Nayim's  Place. decorated with lots of odd lottery tickets (the 00000 and the likes) there is no thing such as coincidence.

So I woke up and put "the song Reamains the Same" first thing in the morning, now i am watching the full movie as I write this crazy rantings to you.

I am gong to roll my last joint, it is not that I am going to quit drugs, but just ran out of hash and make myself a Bron-Ya_ur coffee with Passport Scotch (The only COVID passport I will use in my life) and go on writing to you all.

Luckily, after months of lockdowns i found a Fine watering hole in the most bohemian quarter of Lisbon, The Mouraria, they treated my nicely so made po thist little advertising for them in return: 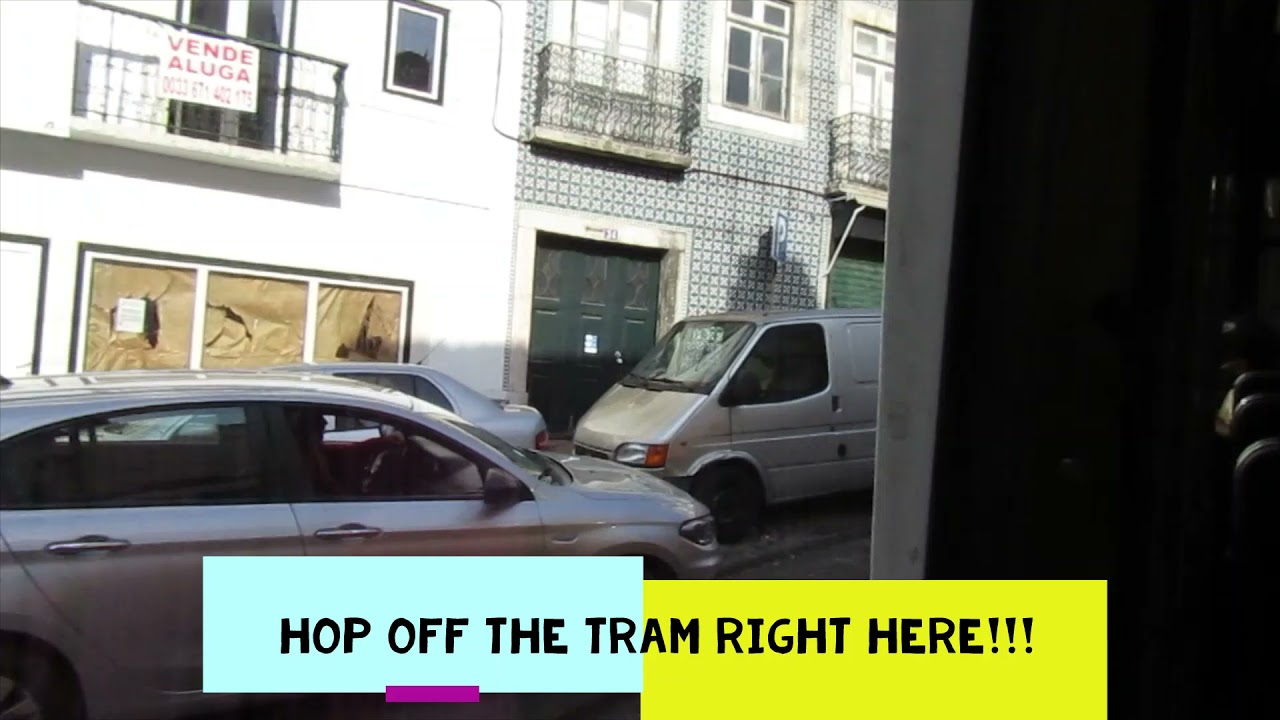 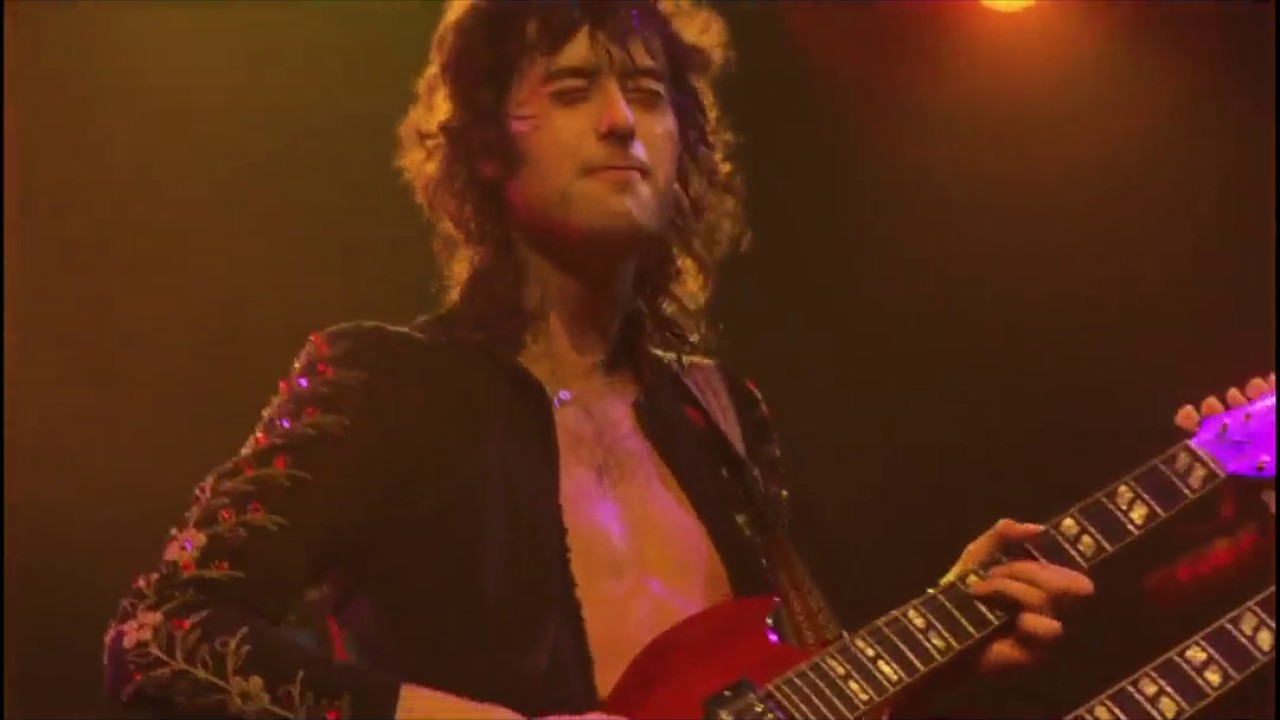